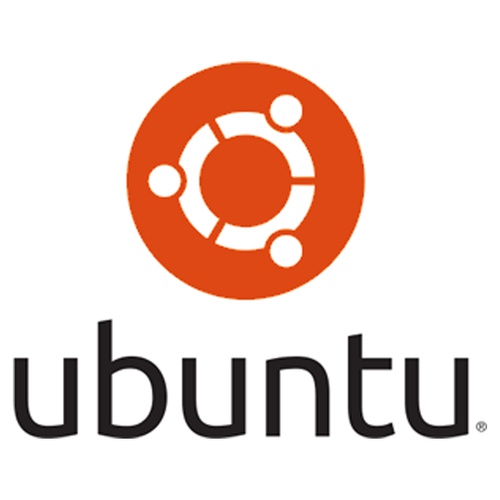 Great power on both desktop and server

Like desktop and server, Ubuntu is very strong and fine, I only use Ubuntu as server OS, but with Ubuntu you have the ability to learn everything on the desktop before you spent time to server section as for many makes it much easier to learn Linux through the terminal as Is what you work with when working with Linux server.

Ubnutu is a further development of Debian Linux with kidney software, so you also have the ability to run kidney software on your server than if you used Debian, but the benefit is also if you can Ubuntu.

If you've learned a Linux OS, you're incredibly easy to learn the others when the software you're using is the same, but the Linux OS you're working on may be built a bit different, so it's a hot recommendation to get acquainted with Linux if you want to work With server.